Day 548: Everyone does that. No need for shame.

I am really curious, now that I’ve written that title, about what associations you might be having about it.  What do you expect this post is going to be about? 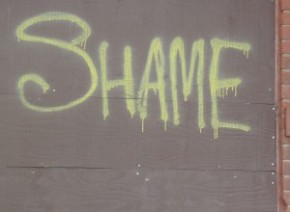 about a common act, shared by humans everywhere.

If you think that, you would be correct.

If you think that, you would be incorrect.

So what IS the that in “Everyone does that.  No need for shame”?

It could be so many things, right? However, I am thinking about a particular action that

I’m realizing this, right now. If you’re a regular reader here, you might think today’s post concerns my being afraid or some disappointment regarding  my presentation yesterday.

If you think that, you would be incorrect.

Okay, I think I’ve kept up the suspense for long enough.

Earlier this week, somebody in my office was talking about some difficult gastrointestinal problems, affecting quality of life. This person stopped and said

I’m embarrassed to be talking to you about this.

I replied, “Why?”  And I spoke the name of a popular children’s book: 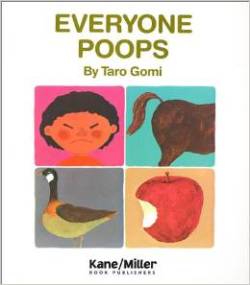 My patient smiled, thought, and made a face. “It stinks.”

I said, “Everybody’s does. In fact, there’s that saying about it NOT stinking.”

This person understood what I meant.

Here’s a relevant entry from the Urban Dictionary:

shit don’t stink
Usually preceded by a name, this refers to a hypocrite who believes that they are perfect.
Denida thinks his shit doesn’t stink.
by Kung-Fu Jesus April 21, 2004

It’s time to end my post, for today. Before I do, here’s a photo I took yesterday, on my way to work: 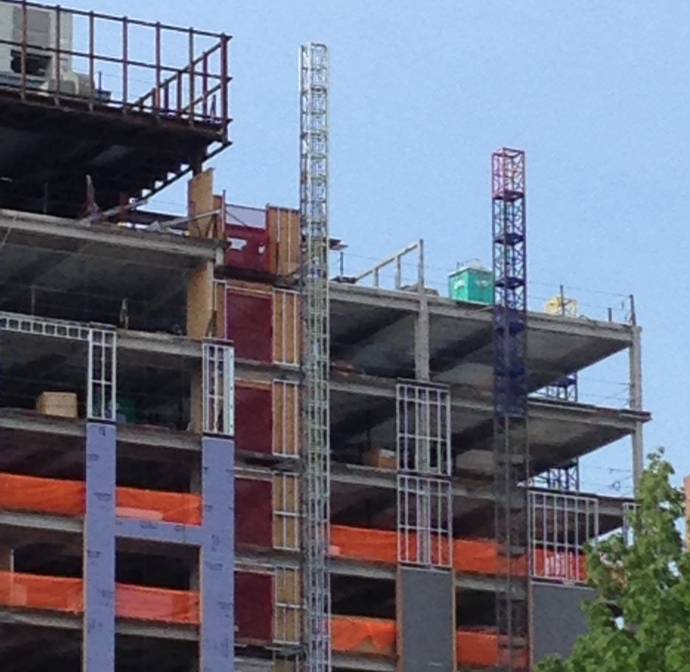 Unless I’m incorrect … that’s a port-a-potty, isn’t it?

Thanks to my patients, to Taro Gomi, to those who poop,  to Kung-Fu Jesuses everywhere, to people who do their best letting go of shame, to anyone else who helped in the creation of this post, and to you — of course! — for everything you do.

* I found that image here.

** I found that image here.