I have lots to show & tell you, dear readers — of events, images, thoughts, and feelings of the last several days.

I’m not sure how to characterize these or link them.  However, from my experience of doing therapy groups with very different people gathering together, I know that common themes always emerge.

So let’s see what emerges today, shall we?

After recovering from a month-long bout of pneumonia, I worked many hours last week. During that time, I took some nourishing and rejuvenating breaks from work that I love, and saw the following (in order of appearance): 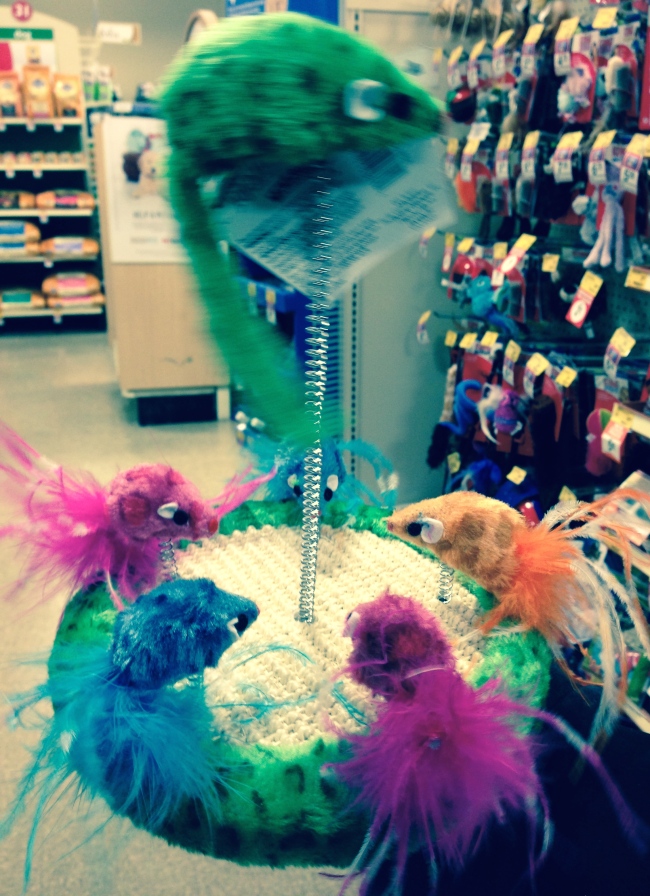 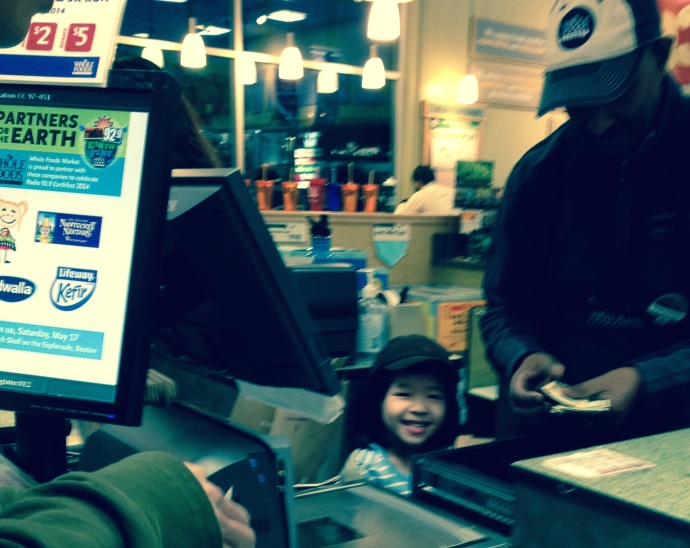 (Our best guess, as Michael and I puzzled about the use of the above gear for the on-the-go pet: Maybe that’s for dogs getting off of planes.) 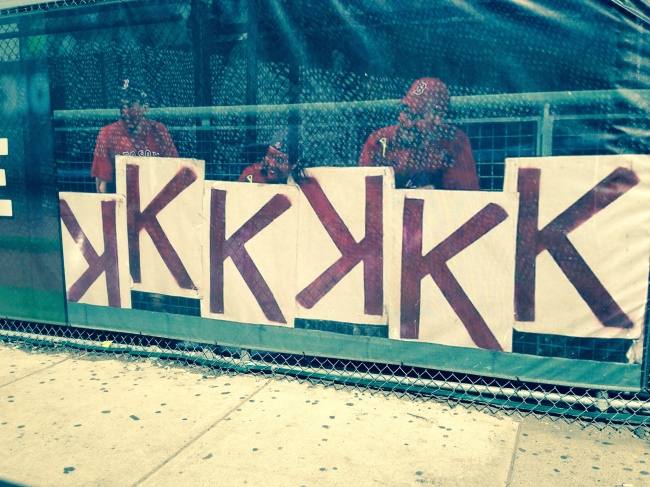 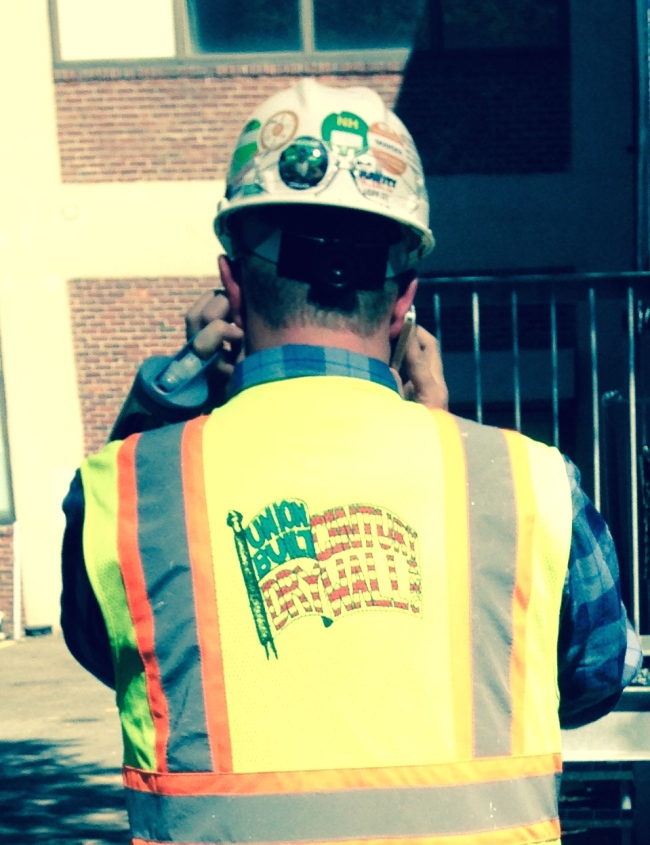 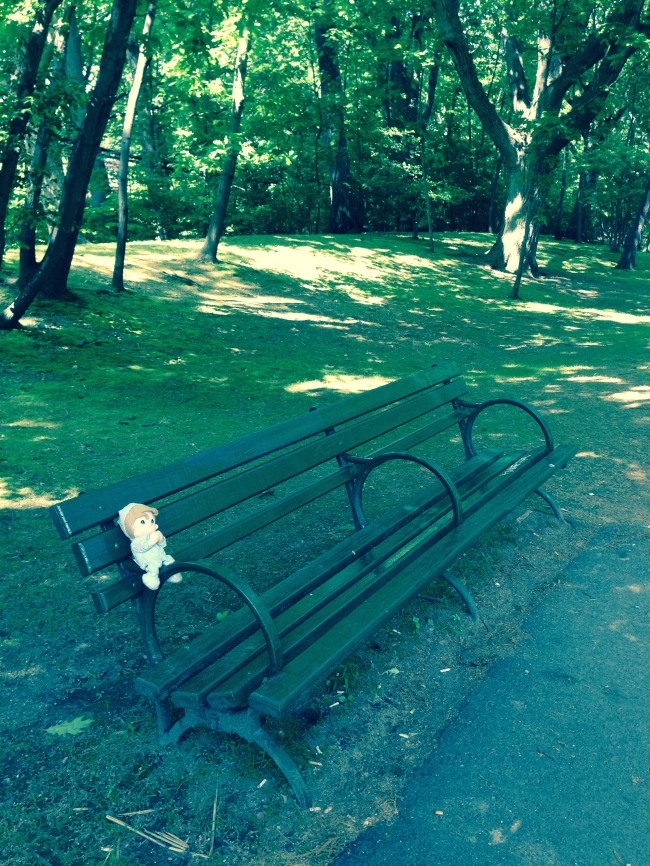 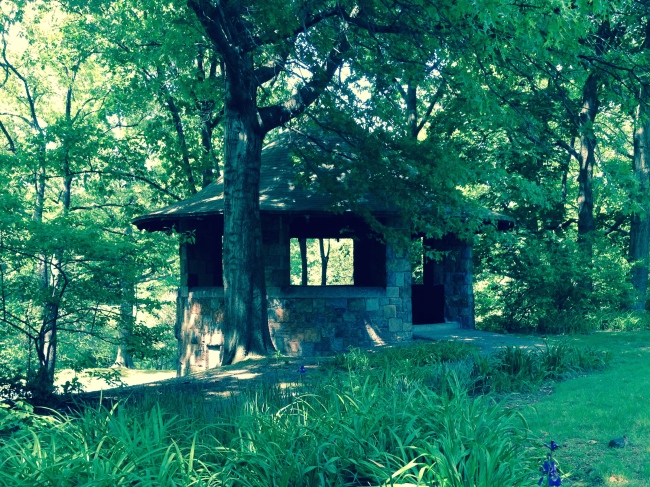 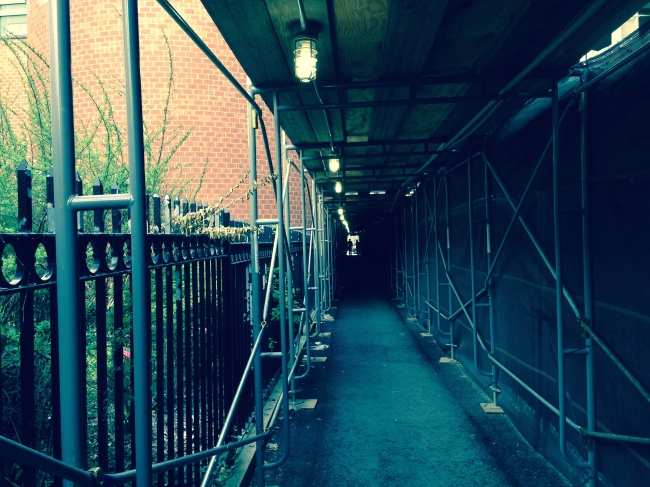 That’s a free banana-flavored marshmallow, at Strip-T’s Restaurant in Watertown.

So one possible theme for this post could be … The Best Things in Life Are Free.

And brunch was free, yesterday, with my long-time friend Lawry, his wife Patty, his daughters Leah, Cory and Sarah (who just graduated college and was moving to New York right after brunch), Lawry’s sister Beverly, my ex-sister-in-law Deborah, and my son Aaron.

One theme of the brunch was music. Lawry invited Deborah to brunch because, having heard her wonderful voice, in the 1970’s, on a locally-popular-in-Boston, novelty-radio hit song (written by Howard Letovsky) …

…. Lawry sang this song to his daughters, as they were growing up, in California. At brunch yesterday, Lawry and his daughters sang “Dead Frogs”  the way they remembered it.

That’s Sarah, Cory, and Lawry, right before they  (and Leah) sang “Dead Frogs.” (I didn’t take any photos of the actual performance, in order not to distract.)

After hearing them sing, Deborah said their devotion to the novelty song she had sung, so many years ago, reminded her of the movie Galaxy Quest  — where an entire planet based their civilization on a Star-Trek-type TV show.

Then, Sarah and Lawry gave a brief, pre-Sarah-leaving performance of another beloved song:

As you can see, I took a quick, surreptitious shot of that.

Next, Lawry got his wish to hear Deborah sing all the actual words* of “Dead Frogs,” which my son and I were lucky enough to witness, as the rest of the family said goodbyes to each other.

Here are some photos of her family, as Sarah leaves for her excellent adventure in New York: 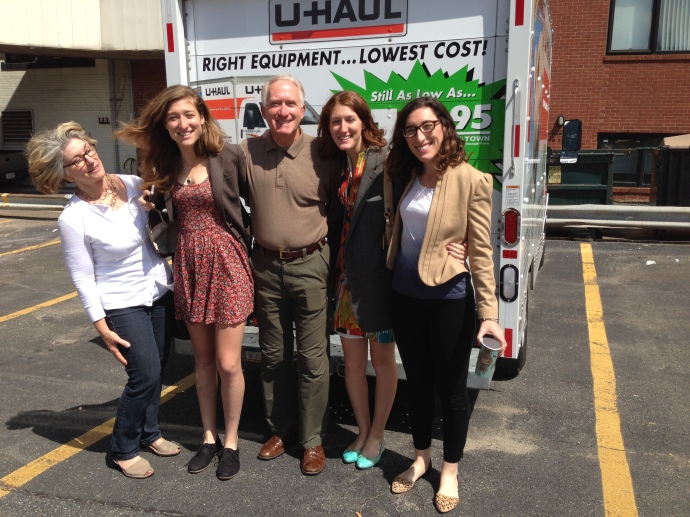 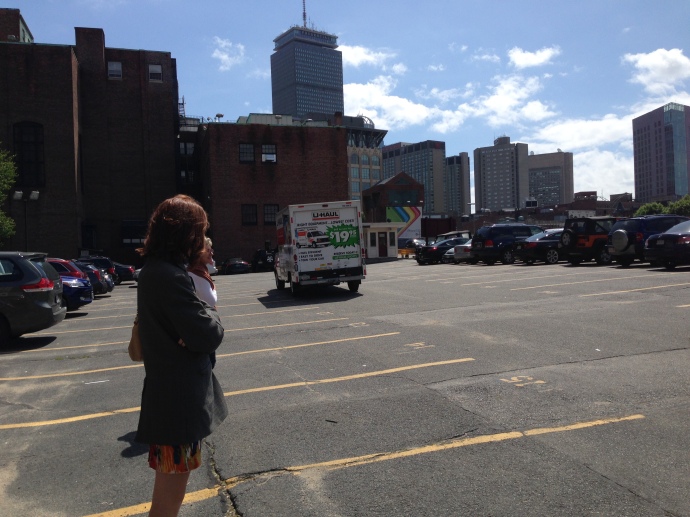 After all the free stuff,  dead frogs, and goodbyes in this post, are people up for a few more images, from yesterday afternoon?

I hope so, because here they are: 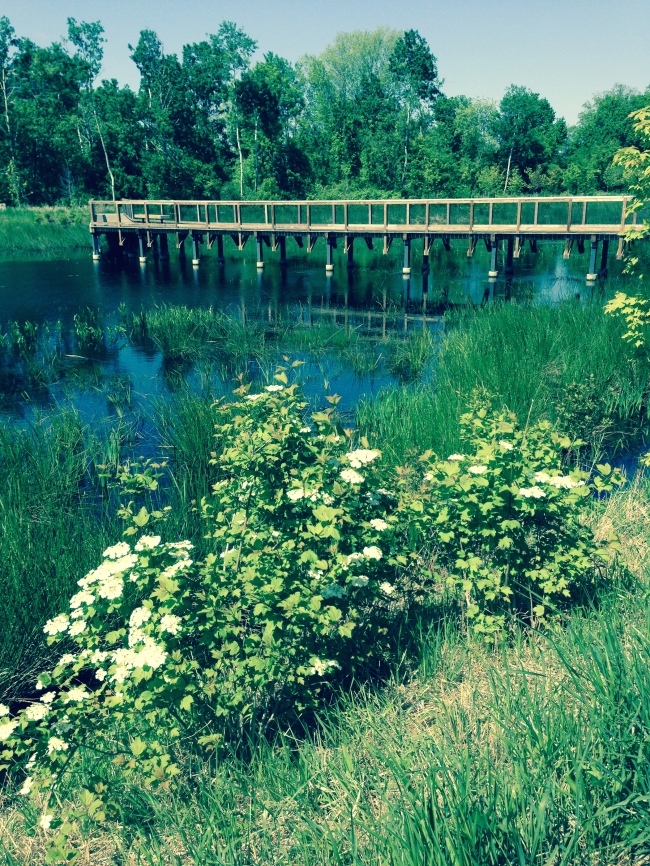 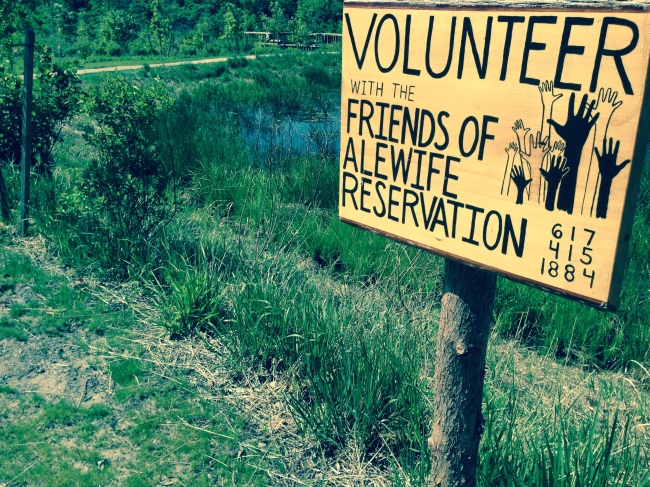 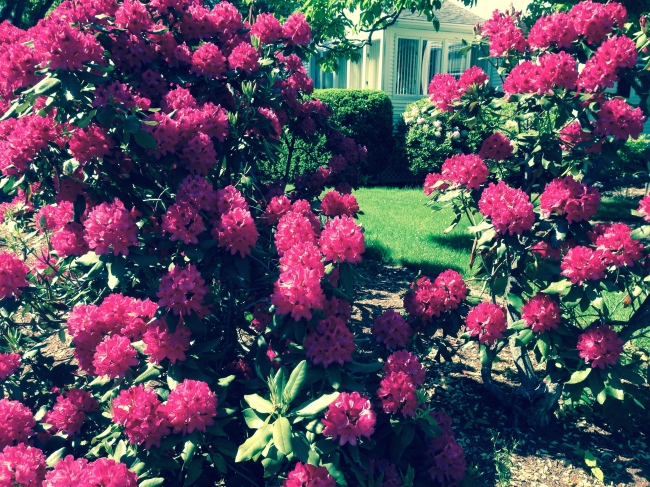 So, what do YOU think is the theme of this post?

Whatever it is, thanks to Lawry and his family, to my family (including Deborah, Michael, and my son), to Howard Letovsky, to frogs dead and alive, to those who share music anywhere, to marshmallows, to local teams and radio stations, to Robert Morse (who is singing and dancing in one of the links above), to nature reservations, to people who make connections and meaning as best they can, and to you — of course! — for your visit today.

* The YouTube clip  of “Dead Frogs” in this post doesn’t have all the actual words, either. If you want to hear the full rendition, here‘s a video Mr. Letovsky created of the complete 13-minute opera, with “Dead Frogs” at the very end. If you watch it, that’s Deborah’s voice (but not Deborah).

Want more history for that song?  In the 1970’s, the very popular Boston-based radio station WBCN played that song, a lot. I was a fan.  When I first met Aaron’s father/Deborah’s brother, where we both worked at a local environmental research company, he and I interacted about “Dead Frogs.”  Deborah tells the story this way: