Several months ago, I wrote two posts about phobias (here and here), which I defined like so:

When I thought of “Fun with Phobias” in February, I knew it was a personal blogging goldmine (or “cash cow,” as people say in the marketing biz). That is, this was a topic I could use repeatedly, getting new value from it with minimal effort.

And yet, while I returned to that blogging golden cow the very next day, I have not used it since.

In the therapy biz, here’s a question people often ask:

That is, why am I returning to this topic, on this particular day, after a hiatus of many months? As usual, I have a multi-part answer: 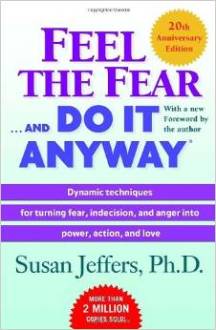 While I could, at this point, indulge in some Intro-Blog-o-Phobia (the fear of writing a not-good-enough beginning for a post) … instead, let’s proceed to phobias with photos.

The fear of missing things — including people, experiences, and objects (in the past, present, and future).

For example, I saw this penguin, a week or so ago:

Then, a few days ago, I took another picture at the same location, to show how a tree there had blossomed:

Two meanings: (a) the fear of forgetting, losing, or otherwise not-having-on-hand a necessary ticket (for a trip or an event) and (b) the fear of getting a parking ticket.

Note: The latter manifestation of this phobia is often co-morbid* with Quarterlessness-o-phobia, the fear of not having the correct change.

The fear of experiencing something or somebody never encountered before.

I experienced this feeling yesterday, on my way to meet somebody new:

Wait! Who is that?

That’s The Culture Monk, a blogger I admire, a/k/a Kenneth Justice.  Kenneth has been taking his show on the road, with his “Drinking in the Culture Tour,” and I went to see him at a coffee house in Cambridge, MA.

It was great to hang with Kenneth for an hour, and talk about many things, including the past, present, and future of blogging and (not surprisingly) fear (eeeek!).

I told Kenneth, when I met him, that he wasn’t as intimidating as I had feared.  Instead, he was instantly easy to talk to (which I also knew, on some level, from reading his blog).

As usual, my fears of the new — once I faced them — were unfounded.

And, as I was reminding myself on my way to meet him, Kenneth was NOT new to me. I have been meeting up with him, here in the blog-o-sphere, for quite a while.

Whenever you encounter something new, familiarity is also there somewhere (although you might miss it).

Speaking of that, those who are familiar with ME may have noticed, in that last photo, somebody else I admire: Jackie Chan*** (in the lower left).

Yes, Jackie Chan was NOT new to me yesterday and … neither was The Culture Monk.

So, maybe the old saying is true:

There is nothing new under the sun.

Which gives me a GREAT excuse to end this post with some other photos, recently taken under the sun.

In order of appearance: 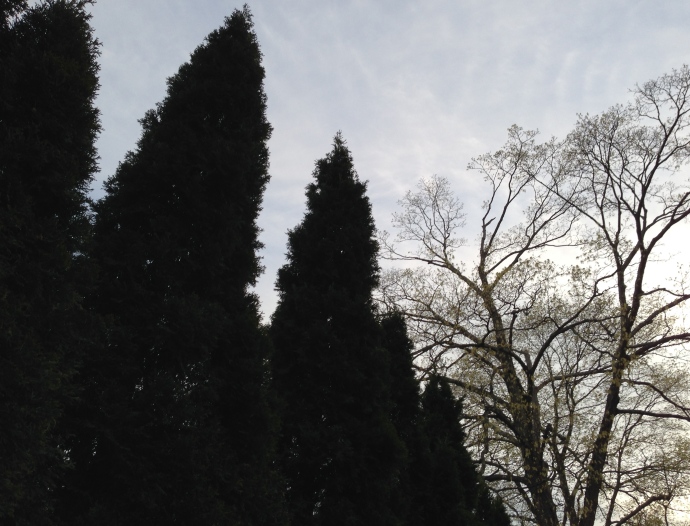 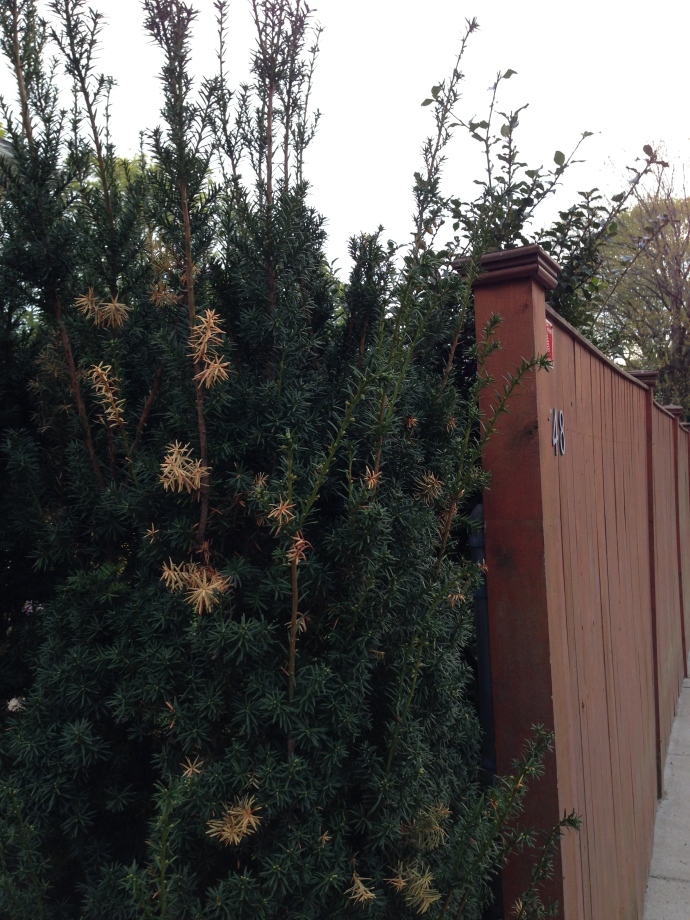 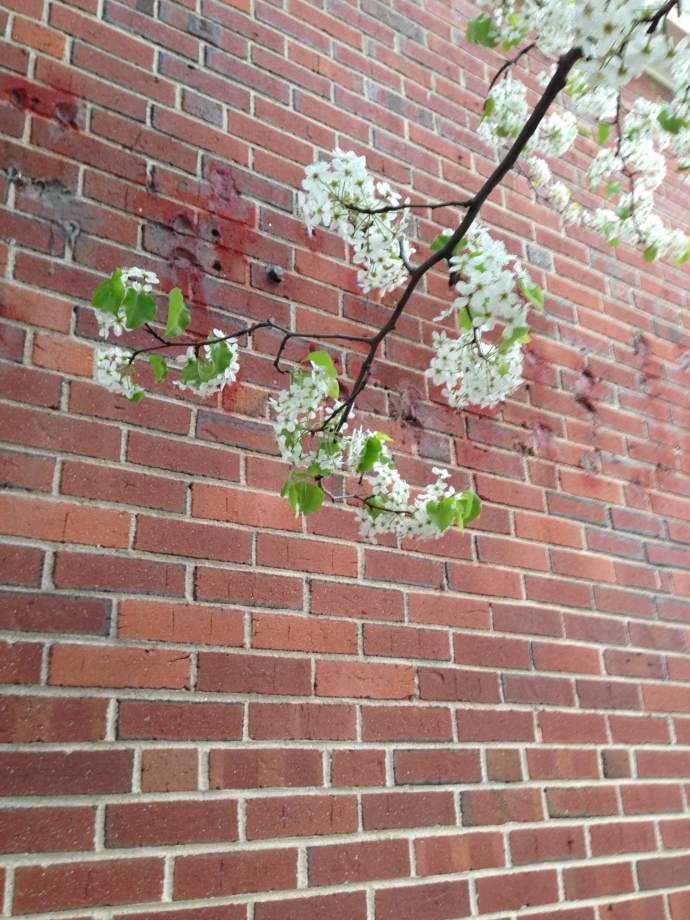 Thanks to everything and everybody who helped me write this post, including fears, Susan Jeffers, parents, work, Kenneth Justice, Jackie Chan, the sun, the Dalai Lama,  and … you!

* The number in the post title is a roman numeral meaning “3,” although I could easily have written 110 previous posts about this topic.

** “Co-morbid” in the therapy biz means “occurring at the same time.” Despite the way it looks, it has nothing to do with death. (Eeeek!)